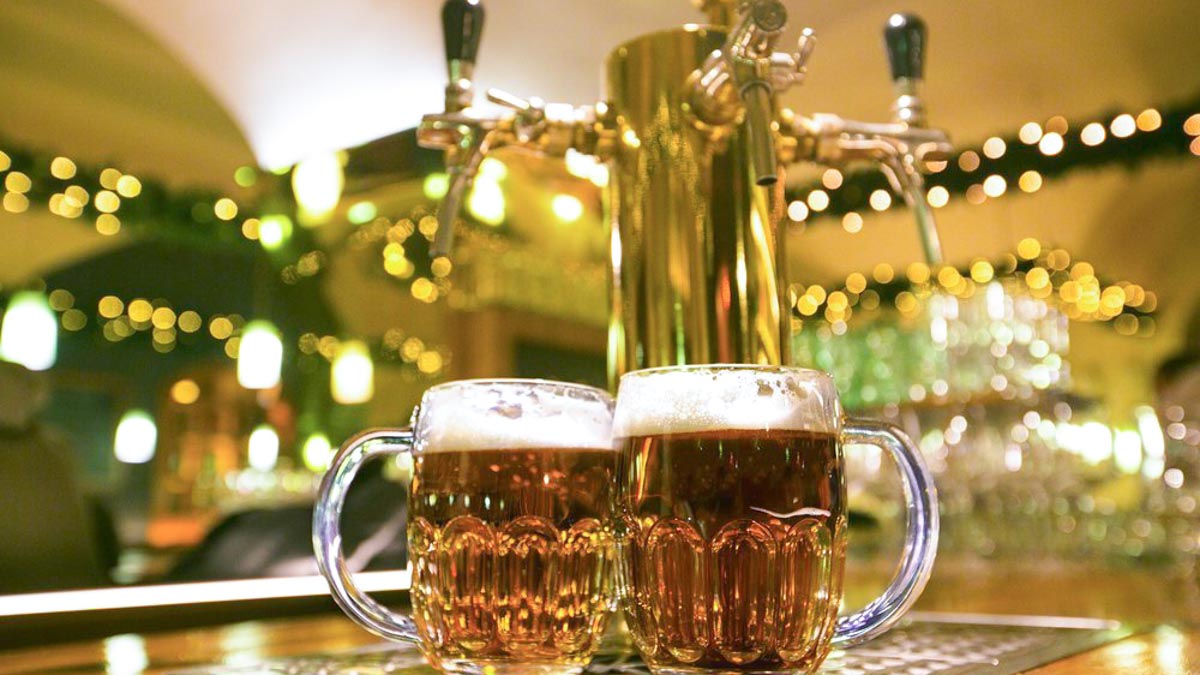 Many tourists call Prague the beer capital and there is no wonder why. The history of brewing here has begun in 10th century and since then been constantly developing. We can bet that coming here you will be impressed by the choice of varieties and sorts of beer and places where to drink it. In this article we will speak about best craft beer places in Prague where to try the most delicious and unusual beer.

Poctivej výčep opened in Prague in 2015, but despite its young age has already managed to win recognition among beer lovers. It is quite small with cozy and friendly atmosphere, with good quality beer and products. Here you can also try steaks, meat-barbecue, burgers, as well as various salads and sandwiches.

In warm days the bar offers to take a rest on a summer terrace. Among the most popular beer here are Slavkov 12, Slavkov 10, Továrna Weizenbock 16, Cloock Twist 14, but you can also enjoy other sorts as well. The price for 0.5 liters is from 30 to 50 CZK.

The next place in our list of best craft beer places in Prague is Zlý Časy. It has a couple of halls, but that’s not all. The establishment is highly popular thanks to a huge variety of beer and friendly price from 30 to 70 CZK. Just look at this choice: 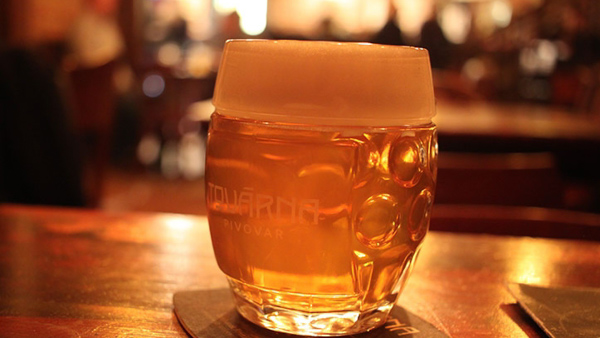 The interior of Diego beer bar is made in dark colors and the lighting is always dim. It accomplishes to a good rest with a good beer. Design reminds of American retro style with ethnic Czech elements. The bar is divided into two parts, for smokers and non-smokers. In the summer you can sit outside on a terrace. Moreover, beer assortment of the bar is very large and for an affordable price.

Speaking about the menu, there are up to ten dishes, mainly burito and burgers, prepared according to original American recipes. Beside, the most expensive burger costs 169 CZK.

This is a two-story small pub, with a large beer choice. It always changes so there is no existing menu and it is better to ask bartender what to try. People love this place and both locals and tourists spend their evenings here.

The beginning of the 21st century in the Czech Republic brought changes in the beer production. There appeared more small breweries that made a product by traditional technologies and recipes. Vinohradský pivovar was in this list but managed to come up with bigger range. Nevertheless, the history of the brewery began in 1893.

Mestanske pivovar was founded by a small group of citizens and they made large garden nearby. In addition, the brewery is designed for an annual production of more than 10,000 hectoliters of beer. It is pretty clear that the choice of sorts is impressive. 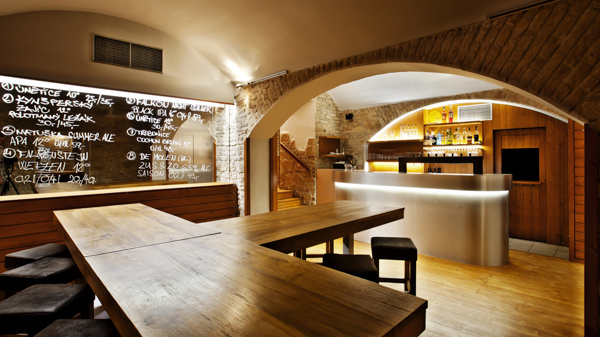 One of the very popular with tourists place is the beer restaurant Nota Bene, which means “pay attention”. The restaurant stands out in front of other neighbors with its stylish interior. The menu of Nota Bene successfully combines local cuisine with a high-quality lager beer. But for this there are 6 other sorts:

Some time ago they began to brew their own beer India Pale Ale. All in all, the place has good reputation among lovers of quality Czech beer. 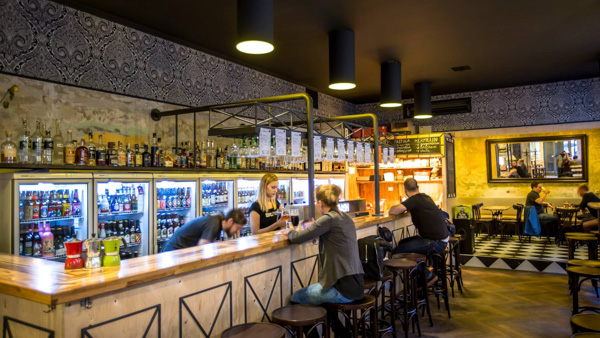 The institution is located not in the city center, so you won’t be bothered by large crowds of people, thought it is easy to get there. The interior is quite spacious, cozy and comfortable. All visitors note a very large selection of beer: from lager to stout. 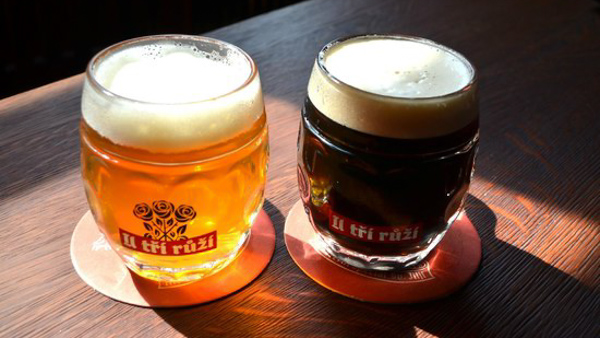 The history of the place began in 1405, which is quite prominent for all Czechia. Nowadays the restaurant recreates historical interior thus adding more atmosphere to it. Here you can try wonderful craft beer and also delicious Czech food. Among the original varieties of beer there are Viennared red beer and the refreshing Weissbier.

Here you can find out more places where to drink beer in Prague: breweries, Irish pubs, beer gardens. 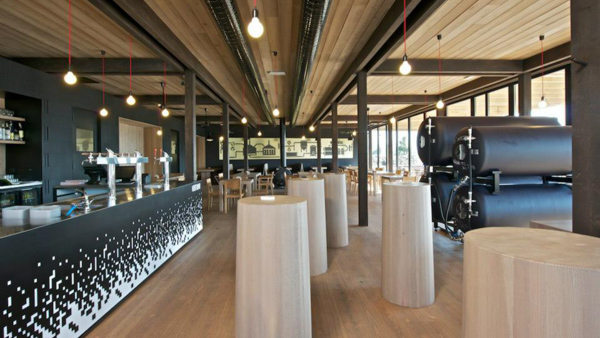 Let’s move on and mention the next in the list best craft beer places in Prague. A large assortment of local beer will satisfy the tastes of even the most sophisticated gourmets. In addition, in summer you can enjoy it on the garden terrace. 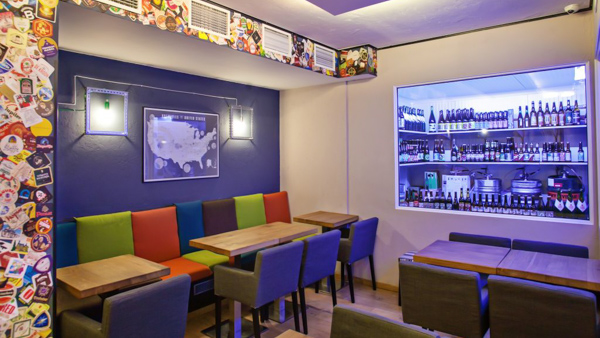 Here you can try rare varieties of craft beer from small Czech breweries, as well as popular foreign classics from Belgium, Denmark, Britain, USA, Norway, Germany and many other countries. Besides bottled beer, there are 32 sorts of draught beer. In addition, the bar offers whiskey and rum from Ireland, Scotland and Japan. 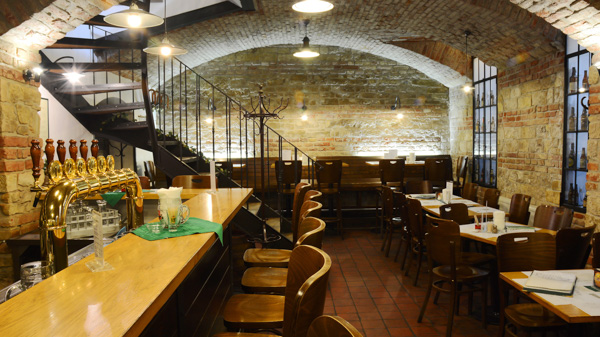 Pivovarsky Klub is an excellent place to explore a wide range of Czech and foreign beer sorts. The menu offers draft beer as well as couple of varieties of European beer from the barrel. Of course, there is also a huge list of Czech bottled beer. 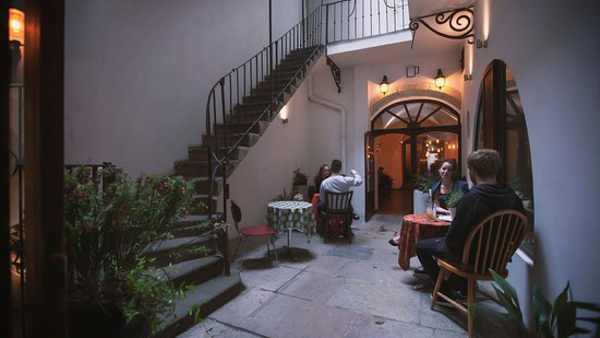 If you want to find a good pub in the center of Prague on Old Town Square, this is it. It is located in the House of three golden rings and has unremarkable appearance. That’s why many tourists don’t notice it. It has a little courtyard with calm and captivating atmosphere, where you can take a rest between walking. The menu of food and choice of beer are not big, but everything is extremely tasty. 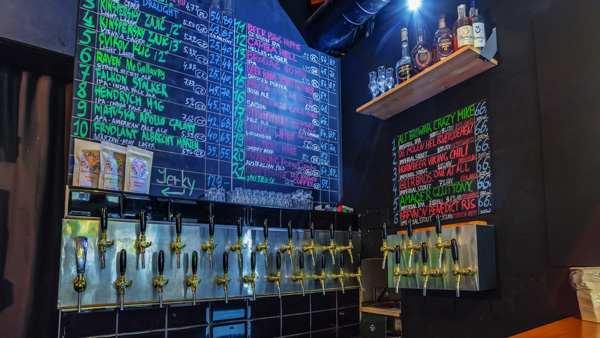 In Craft House Prague you will have a chance to try up to 25 varieties of non-traditional draft beer from the brewers of the Czech Republic, Poland, Germany and the Scandinavian countries. In addition, the bar sells bottled beer. The interior of the establishment is in the style of modern minimalism, with paintings of contemporary artists. Therefore it is popular among youth. 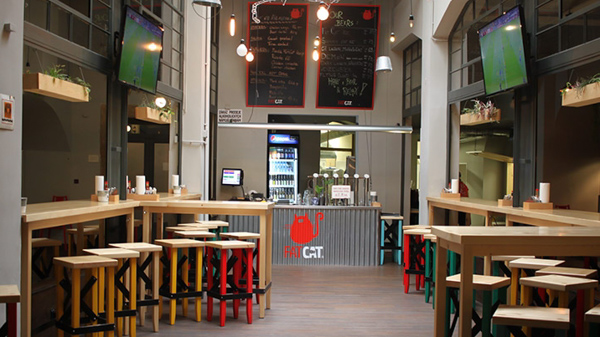 This is quite modern bar, which is among the best craft beer places in Prague. Fat Cat is located in Old Town and offers excellent craft beer and gourmet burgers. So, if you are looking for some place to take your ease, this will be an excellent choice. 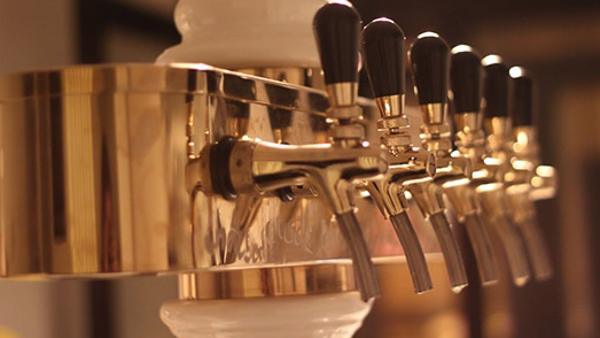 Illegal Beer is located not far from Wenceslas Square. Each day it offers draft beer delivered from local brewers. The menu constantly changes, so going there for the second time there are small chances to find the beer you drank yesterday. 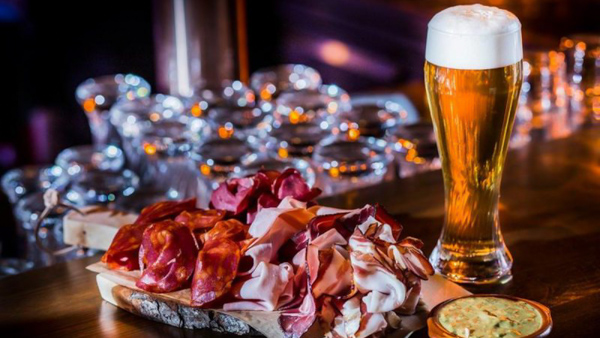 Pipa Beer Story Dlouha is located in the historical center of Prague and has more than 160 sorts of beer. Due to this and a rich variety of tasty dishes, stylish, cozy interior and nice location attract both residents of Prague and tourists. Furthermore, the assortment of beer is constantly changing.

As you can see all of the best craft beer places in Prague we have mentioned are perfect for beer lovers. Only here you can try such a choice varieties of Czech local brewers as well as imported beer. It would be great to see your thoughts and reviews in comments below. Besides, what is your favorite craft beer place in Prague? 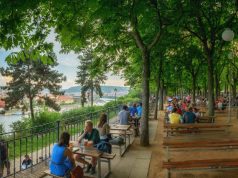 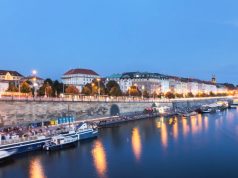 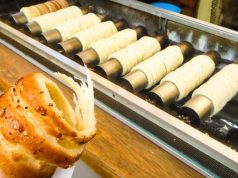 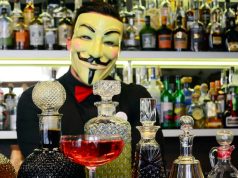 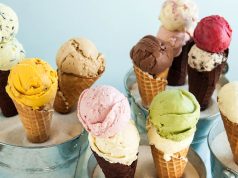 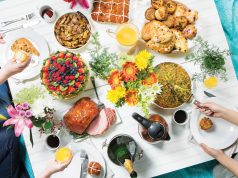 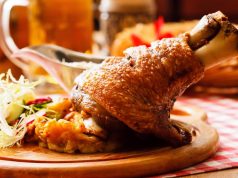 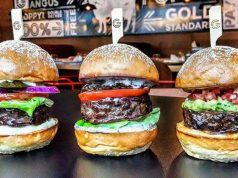 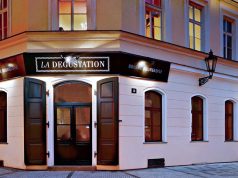 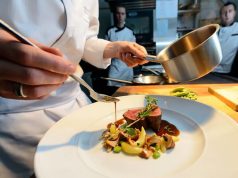 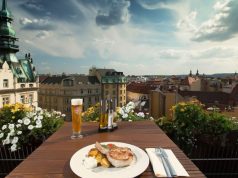