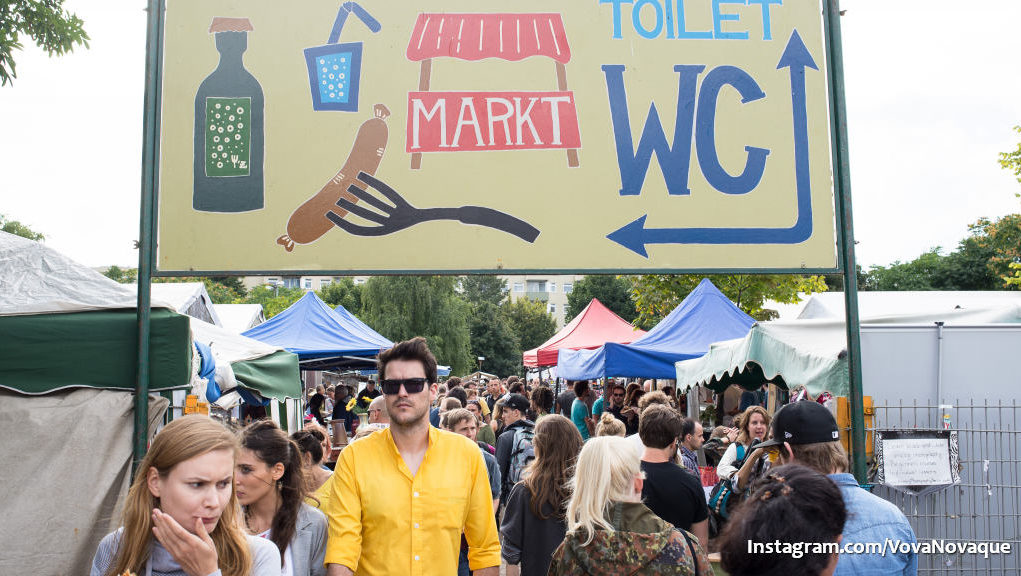 Writing about Mauerpark in Berlin I need to say one important thing. On my trips around the world I love to experience new cities from the local point of view. What do people do? Where do they go with friends and families? Why? These are the questions to answer which it is not enough to google.

There are certain places, periods and reasons why to choose this or that place. And to know the criteria you either have to be a local or to be with a local. I’m a happy person to have friends in many parts of the world. One summer day me and my friend Simon went to spent a usual Sunday for a Berliner. The place where we went was Mauerpark in Berlin.

Mauerpark in Berlin is a very special place. Mauer is “a wall” from German. And it is quite obvious which wall it is. For those newcomers to Europe, who have not big knowledge in history I will highlight some moment.

After World Was II, Berlin was divided into Eastern and Western parts by a huge wall. The wall actually split the city and citizens’ destinies apart. It was erased buy soviet party to “protect” their people from the influence of western world. Only in 1990 the wall was over and Berlin was finally united.

Mauerpark in Berlin today is a huge territory where locals meet and tourists try to feel the ambiance of the city. Normal Sunday for Berliners is about music, grill, love, friends, sport, performances, interesting shopping and of course local food. I did my best to look at every point in order to better understand the soul of Berlin.

The events going on in the Mauerpark are quite random. There are no German like strictly organized zones. Nothing like: sit here, grill there, don’t step on the grass and so on.

I think that this is one of the places in Germany with absolutely no “Don’ts” and “Rules”. The only working rule is the rule of everyone’s comfort. You don’t grill too close to people playing with kids or don’t abuse anyone. So to plunge into the vibes you just need not to be stupid.

Communism left a huge treasure for us. Although the number of goods at that times was limited and quite simple, all of them were of a perfect quality. They were made to work long. There is one positive communistic ideas. They turned thoughts into high quality products. And most of these products served the owners a long life.

Berlin (Eastern part) was under the influence of the USSR. Therefore there is a lot of antique from that times in the flats of older people. Today these goods are perfect souvenirs to bring back home. Some of them will remind you of Berlin as a city. Others will help to tell your friends the tragic history of the German capital.

Mauerpark in Berlin
1 of 21

Flea market in Mauerpark in Berlin is very popular. Shopping on Sunday is rather a fight for a place in front of the table with goods. But all the people are friendly and open. In case you are looking for something special, try to ask. Most of the citizens speak fluent English.

But don’t you think that the prices are very low. Unfortunately, some 5 years ago this place was much cheaper. These are we tourists who make the prices grow.

I recommend to bargain if you buy several items. But do respect the people who sell hand made things. They are really amazing! Have a look at the pictures above with the choice of flea goods to buy in the market in the Mauerpark.

There are several spots to buy Berlin street food in the flea market. You can choose between several menus. In my case there was no choice. Simon ordered to try sausage wit curry – the most typical fast food in Berlin. You get a grilled sausage with ketchup powdered with curry. Such a strange mix, isn’t it. Frankly speaking neither me nor my local friend know about the origin of this dish, therefore I developed the following theory.

Sausage is a symbol of Berlin and Germany in general. Ketchup is a symbol of expats living in the country. Among them there are not only people from Europe, but from other parts of the world. The latter which is symbolized with curry.

Such a place as Mauerpark in Berlin is what I love in big cities. This is the place where locals get united under the sky. They spend time with friend and families in the open air. Artists perform, singles find friends, the hungry grill, the tired sleep.

And all this happens at the ground which for quite a long used to serve as a symbol of split, gap, break and crack in society, life and souls of people.

Today citizens and guests get united to celebrate another weekend in an amazing city. So make sure you include a visit to Mauerpark in Berlin into your bucket list.

How I save money on hotels in Berlin. 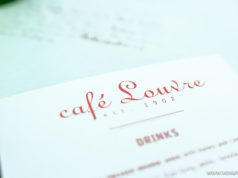 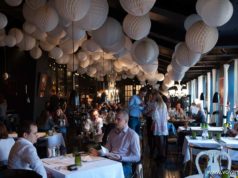 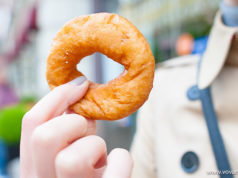 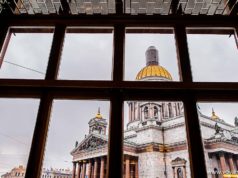 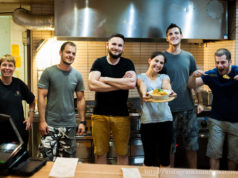 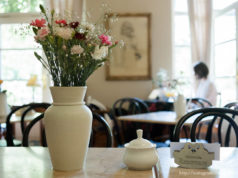