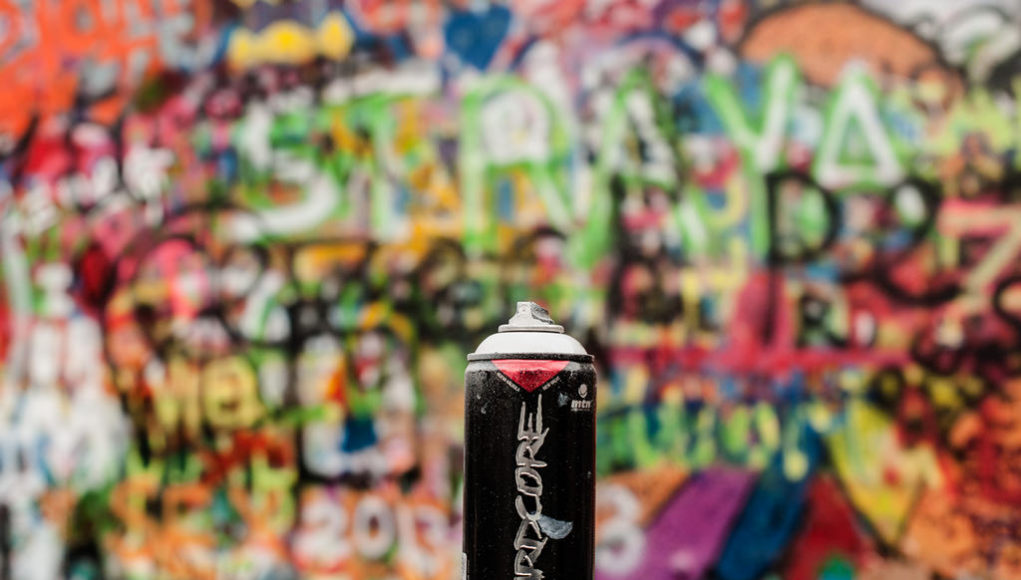 John Lennon wall in Prague is one of the brightest attractions of the city. If you are a connoisseur of historical treasures, but also a fan of The Beatles, you should visit this place.

“The Beatles” without any doubts is one of the most popular music bands in the world ever. Their songs became iconic while the members of the group remained famous even after the band had come apart.

However, there was one musician in The Beatles, who was the most prominent, but had the most dramatic destiny of all. It was John Lennon.

The History of the Wall

You may ask what connection John Lennon, the Englishman, has with Prague, which he had never visited. It is true, Lennon had never been to Czechoslovakia, though his songs and he as persona were known and respected in every part of Europe.

Soon after his tragic death on one of the Prague walls appeared a portrait of John Lennon. This wall is situated not far from Charles bridge and right opposite the French embassy. Thereafter, it became the place of pilgrimage for many Beatles fans and tourists. They painted pictures, wrote the lines from songs, created graffiti. That was the beginning of John Lennon Wall in Prague.

When it first happened, Czechoslovakia was under communist rule and there was an attempt to cut it short strictly, but it had no success. 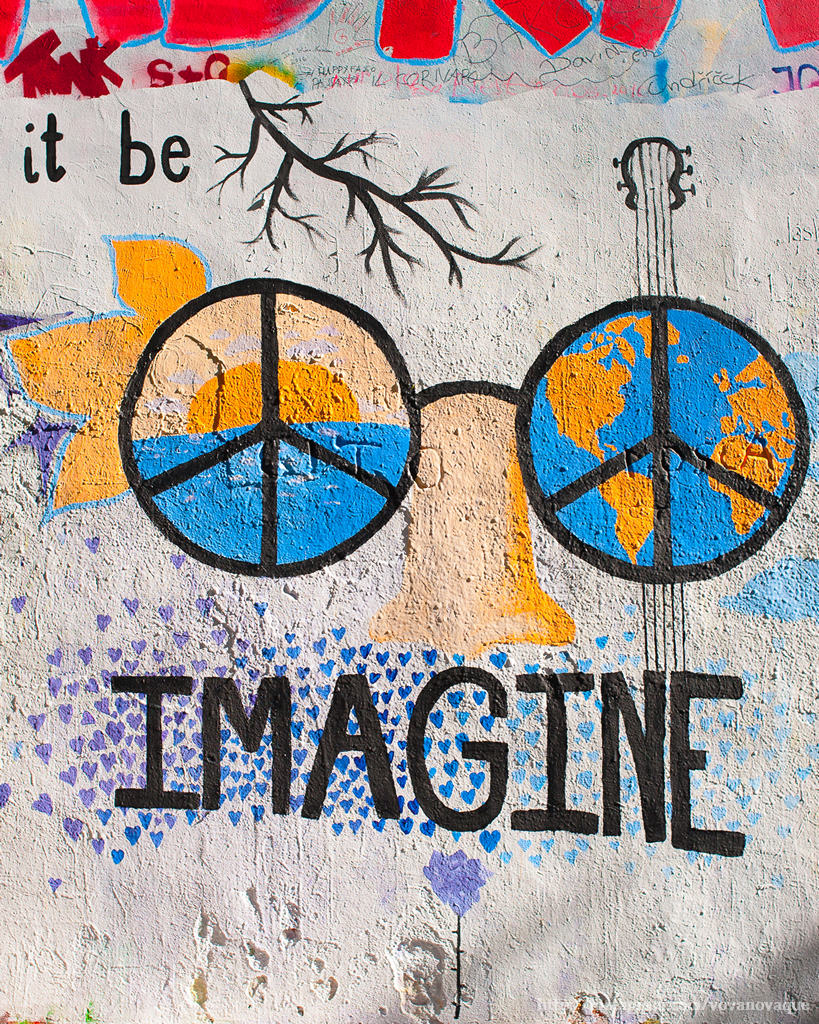 Every time the graffiti were painted over by the police, the following morning there appeared new drawings. After several unsuccessful attempts to get rid of the graffiti on Lennon wall and to get the painters, who were creating them, French ambassador came to the defense of the wall. The authorities paid attention to him and left alone this issue.

From time to time they paint John Lennon Wall over. For example in 2014 Czech students covered it with white paint in order to stop the Lennon-madness. Very soon afterwards Beatles fans and tourists created hundreds of new graffiti, maintaining this atmospheric place as a little Beatles-spot in Prague.

The atmosphere of the place is often supported by the musicians, who play the songs of John Lennon and his band.

Nowadays everybody acknowledges that John Lennon Wall became Prague’s inseparable part. It is one of the must-see attractions on tourists’ lists. Many of them want to leave their own trace here not having a hint of artistic talent. This makes the Wall eclectic, but bright and colorful.

Guides even provide visitors with excursions to the Wall, where everyone can paint or write something. Or just take a selfie with the Wall in the background and merge into the atmosphere of informal Prague.

How to find it?

John Lennon Wall in Prague is a well-known place where both fans of Lennon and The Beatles and simply curious tourists come every day. It is definitely a place one should not miss as it opens completely different side of Prague – modern, artistic and rebellious. The wall symbolizes not only the love and respect to the singer, but also the freedom of self-expression and creativity. 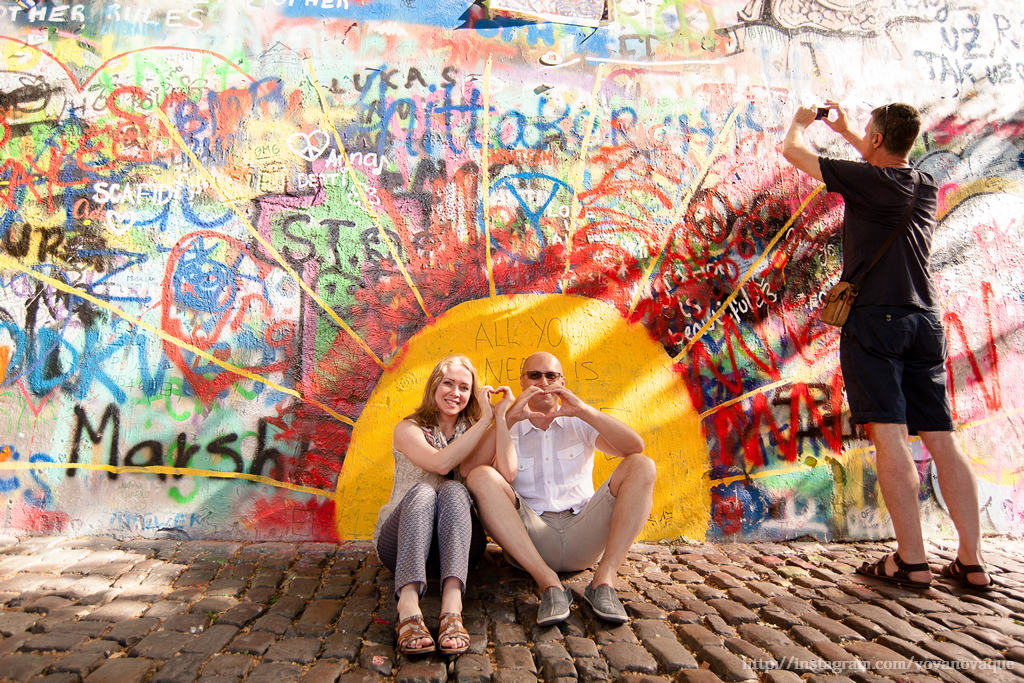 So, find some Beatles songs on your playlist, put your headphones in your ears to be in the correct mood and head for the Charles bridge and French embassy. You will find it at Velkopřevorské Square, not far from the Island of Kampa.

In order to avoid crowds of people, come here early in the morning and take an excursion “Early Birds in Prague”, during which one of the local guides will tell you fascinating stories. And take some paint with you in case you would like to leave your trace on the wall.